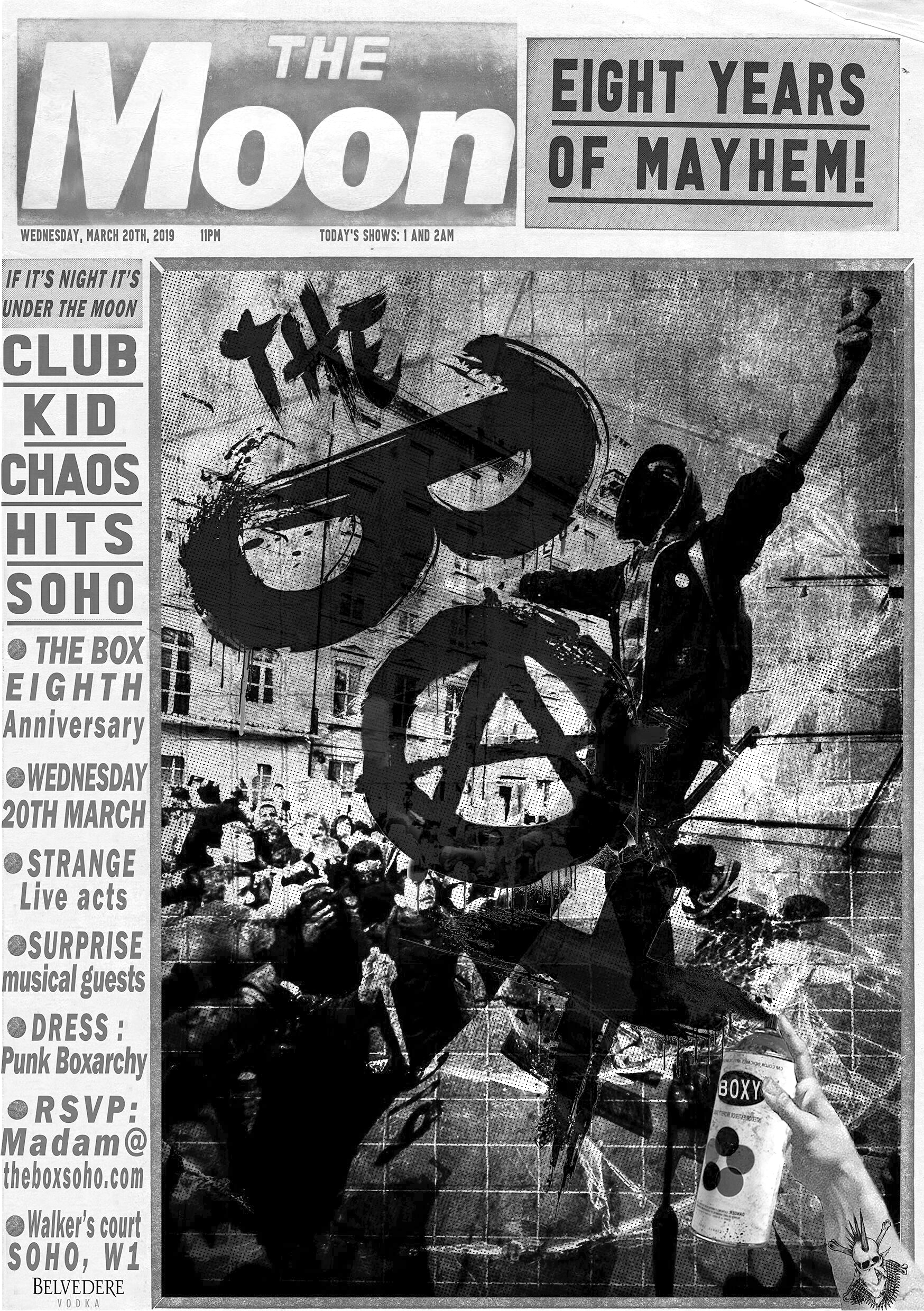 Fresh off a sold-out, wildly successful run in Los Angeles, Theatre 68 in association with Dennis Paladino and Kitty Bruce, Joe Mantegna will direct the Off-Broadway premiere of I’m Not A Comedian…I’m Lenny Bruce, written by and starring Ronnie Marmo.

I’m Not A Comedian…I’m Lenny Bruce stars Ronnie Marmo brilliantly chronicling the life and death of the most controversial comedian of all time: Lenny Bruce. Busted for obscenity, Lenny fought for freedom of speech all the way to the Supreme Court. He accidentally died of an overdose in 1966, while out on appeal.

An undisputed comic legend, Lenny Bruce was one of the greatest artists of the 20th century. His life and work have had an impact on poetry, politics, music, film and, of course… comedy. Lenny’s tempestuous personal and professional life was marked by great passion and great pain. His unwavering commitment to free speech led to numerous obscenity charges and arrests. Lenny has not yet been surpassed at his particular brand of art, and if he were around today, he would be in as much trouble as when he was alive.

Upon its Los Angeles opening, Ronnie Marmo and I’m Not A Comedian…I’m Lenny Bruce received rave reviews from critics and celebrities alike. The Los Angeles Times labeled it a “Critic’s Choice!” Steve Sunshine, from Extra-TV called the show “Funny and touching.” Billy Crystal concurred, adding, “Beautifully directed by Joe Mantegna with a strong performance by Ronnie Marmo, this funny, fierce and tragic work vividly brings to life the comedian we so miss today.”